Owning a dog has health benefits for older people 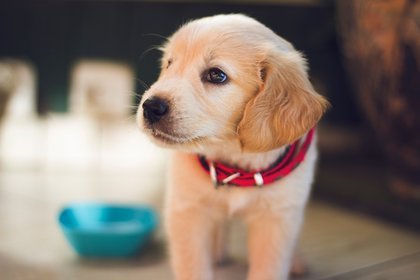 Owning a dog could be the key to staying healthy as we get older, according to a new study.

Good health and staying active can be a problem for all of us and is only exacerbated as we get older. But a new study published in the Journal of Epidemiology and Community Health has suggested that those who own a dog and regularly walk them are likely to have superior levels of physical activity.

The study, performed by researchers from the University of East Anglia, tracked the wellbeing of 3,123 people with an average age of 69.5. The results showed that 18% reported owning a dog and that two-thirds walked their pets at least once a day.

In poor weather, people who walked their dogs had activity levels 20% higher than those of non-dog owners and were also active for more than 30 minutes per day.

The study comes to the conclusion that owning or walking a dog was one of the best ways to battle the usual decline in activity that comes with age.

The authors of the report say (via the Independent) that dog walking “may have considerable potential to support the maintenance of physical activity in older adults and could form part of your exercise on prescription schemes.”

It’s fair to say that most of us feel that we can be a little healthier and more active, and have probably noticed that the older we get the more difficult this has become.

We all want to feel good and secure in our health, and looking after yourself at a Yorkshire spa break can certainly help in this regard. But for those that are able, perhaps the ownership of a dog, and taking your pet out for a nice walk before visiting the spa, will be the perfect recipe to a long and healthy existence no matter your age.