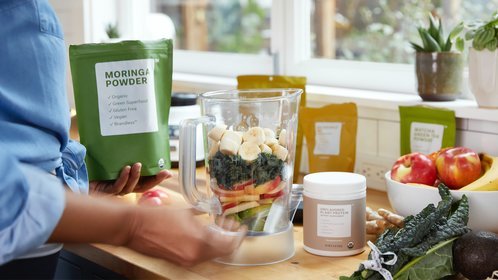 A new study has found that a healthy lifestyle will keep dementia at bay by building brain resilience.

Researchers at the University of California, Irvine, began the largest study of its kind back in 2003. Tests were carried out on 1700 participants every six months which monitored their cognitive ability. Post-mortems were also conducted once they had died

The study has found that even if you are predisposed to suffer from Alzheimer’s disease, a healthy lifestyle can help you avoid it. Half of the study’s dementia-free patients had the hallmark brain plaques when they had died.

The reason was given by Professor Kawas (via Daily Mail), the study’s lead researcher, for the ‘cognitive resilience in people who should have developed dementia but didn’t, was because of their healthy lifestyle.

Speaking with delegates at the World Congress for Neurology in Japan, Kawas said that those who were resilient to the disease exercised more often and watched less TV.

It is claimed that keeping blood pressure under control is a key concern, with Professor Kawas estimating that if this healthier lifestyle was adopted by more people there would be two million fewer dementia cases in the US by the year 2050.

Keep your body and brain working

“People should be suitably informed about what they can do to prevent cognitive decline from the standpoint of today's scientific knowledge,” said Professor Kawas.

“The results of the report do not form a suitable basis for deriving public health strategies to counter the wide-spread disease of dementia.

“The overarching message we can derive from the findings so far is - keep your body and brain working in order to protect cognition.”

These findings help to explain why some people suffer from dementia and others do not, even at an advanced age. We can surely all do more to keep ourselves fit and healthy; avoiding the ever-growing temptation of binge-watching TV, for example. As seen, the advantages of doing so have obvious and significant results.

So, by simply getting in that hourly exercise once a week, engaging our brains and then perhaps relaxing during a spa-weekend away in tranquil Yorkshire, we could make great strides to keep ourselves healthy for longer.

That little extra effort, and a slight change to our way of life will surely be worth it in the end.